Evil, and Why I Blog

A few hours less than a week ago, a man committed the atrocity that defined the news for the past six days. Although I made a deliberate choice for this blog to have a particular focus rather than being an independent news source or a constant stream of random things I have to say about anything that seems interesting at the time, I find myself unable to avoid addressing this. It is simply too big in my world to ignore. I can, however, approach this topic from the perspective of games and philosophy. I am not doing this to be glib, nor do I think of myself as being one-dimensional in my obsession. It’s because lots of smart people have already covered that ground, and I will express my feelings about this in different facets of my life. It’s also a bit too late in the news cycle for it to seem appropriate for me to tear my robe and shave my head in this space. I am now in the stage of figuring out how to live in the world where it happened, and I believe my hobby and creative pursuits can play an important role.

So how does a person go about making sense of the world we live in? We adopt philosophies and religions to help us sort out what is good, what is evil, and how we can be as good as possible and minimize evil. There is a great deal of diversity in how we define good and evil, and what the appropriate responses are. The reason I added philosophy to the mandate of this blog rather than sticking to reviews, rants, and fun tales from my table is that reading Finite and Infinite Games gave me the idea that the gaming hobby and the desire to create content for and about games can, and should, be a part of something bigger than entertainment and passing the time. They can be tools of good, against evil. And that is how I relate blogging about games to the Orlando atrocity: we can talk all day about racism, cultures glorifying violence, and the politics of gun control but all of these are merely trees growing in the soil of evil. There was a body count before Sunday. The count will continue to increase long after this incident in Orlando is just another datum on the great big chart of atrocities. In moving forward from and with our grief, we must take hold of the tools needed to dismantle evil: our ballots, our online outlets, our donations, our voices, our pulpits, and I would argue our games as well. 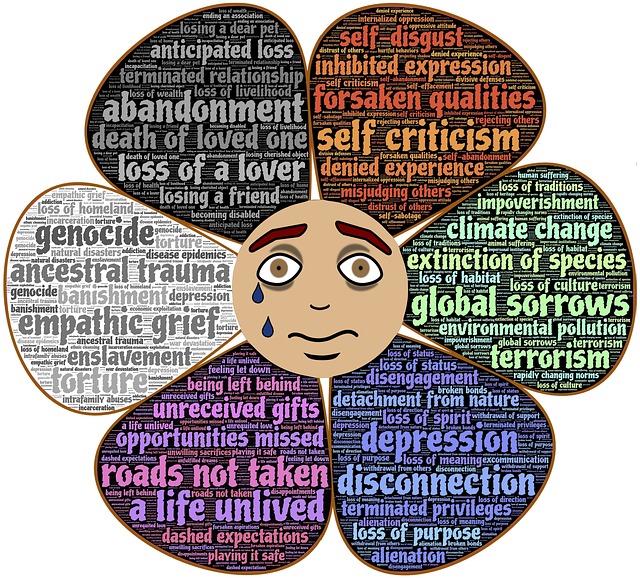 In Finite and Infinite Games, Carse defines evil as “the termination of infinite play… in unheard silence.”  In this context, infinite play means life in general rather than any specific person’s life. Evil is therefore not defined by death, but rather by the lack of listeners for the voices grieving the fallen and objecting to the evil that caused the loss. Evil did not win when bullets killed and injured people. It won when others made the decision to ignore it. Or if they did not ignore it with their words, ignoring it with their actions. It’s easy to get outraged when people say outrageous things, but evil’s greatest triumph comes not in incendiary declarations but in the silence of business as usual. In some ways, quietly musing about how to protect the USA (or Canada, or the UK, or the EU) from “Islamic extremism” in the wake of an atrocity that is anything but Islamist terrorism (while erasing the identity of the victims) is much more evil than waving one of Westboro Baptist’s tacky signs. They’re one of the top two whipping posts when it comes to Anglo-North Americans talking about evil without mentioning the Nazis, and they certainly get people talking in absurd disproportion to their numbers. Evil loses when the opposite happens, when the atrocity does not fall into unheard silence. The overwhelming response in the news and social media has shown me that evil is strong but has not yet triumphed.

How, then, do we get to the gaming table? In stories like The Courage of Being Queer, by Alexander Chee, we get a glimpse of how games can be a part of the solution. Where evil thrives on silence, a game gave two young boys a new way to have a voice and be heard. I want to be a part of that. I want my hobbies and creative pursuits to destroy boundaries and break silences. I want to be a part of the larger culture that has been anything but silent in the face of this evil. I might also have specific ways in which I would want to influence government policies or specific cultural narratives, and I will get more political in political spaces and righteously indignant in religious spaces and so on. But in my gaming spaces, I seek to use the finite games we play to support infinite play. That is to challenge toxic notions such as the one that history and the progress of civilization inexorably leads to the inherent righteousness of my nation-state exercising lethal power to obtain and retain dominance over all others, or that mine are the chosen people whose privileges are unquestionable. Finite games can do that in little doses that prevent the silence from taking over when we’re not actively mourning the dead or criticising others. When I engage in creating stories, I will be very intentional in opposing fundamental evil. If there is something I can learn from this event, something I can change, it will be to do this with gusto and no apologies. It’s easy to refrain from the crass display of aligning oneself with evil, but even more important to do it when there might be a cost and/or a risk associated with causing an argument or a social rift. That, I think, is better than making a big show of my grief over one incident and then moving on with business as usual. I will do it in every space I have access to, including this one.